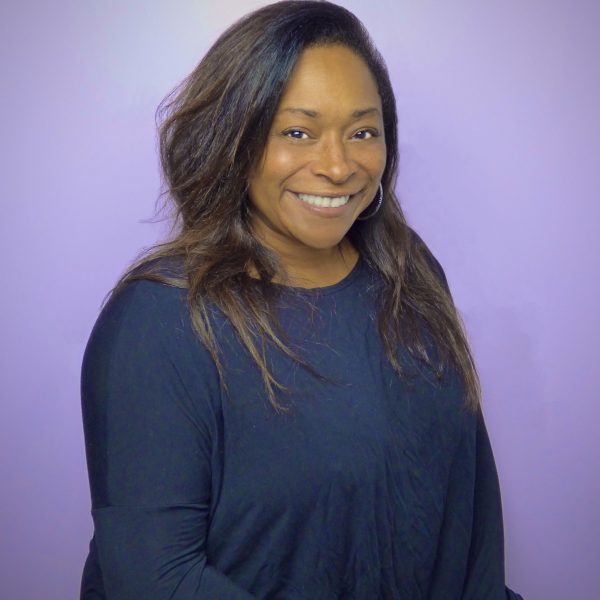 Allison Daniels Gordon, a Durham native, has adapted a unique choreographic style that reflects her varied interests in the performing arts as a choreographer, performer and educator. Dancing since the age of three, Allison has attended the American Dance Festival, the Limon Institute and the Ailey School in New York City on talent based scholarships.

During her training she worked with such luminaries as Max Luna, Ana Marie Forsythe, Fred Benjamin, Joan Peters, Bella Lewitzky, and Denise Jefferson. Allison was honored as she was chosen by Talley Beatty for his repertory, by Kelvin Rotardier, for a solo and honored again by becoming a member of Laura Dean Musicians and Dancers. In addition to being the artistic director of nosi DANCE theater, she currently teaches in the triangle, appears in commercials/tv and perfoms onstage regularly, as she creates a comtemporary dance syllabus.

Allison’s goal is get dance the exposure it deserves, from people of any background, to show how it can impact their lives. Allison is the very proud mother Marlo and Rush. 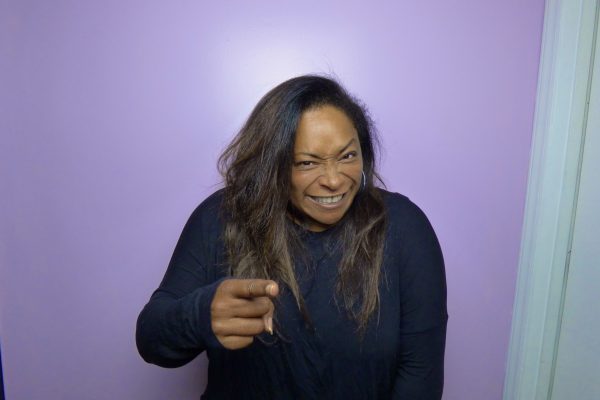