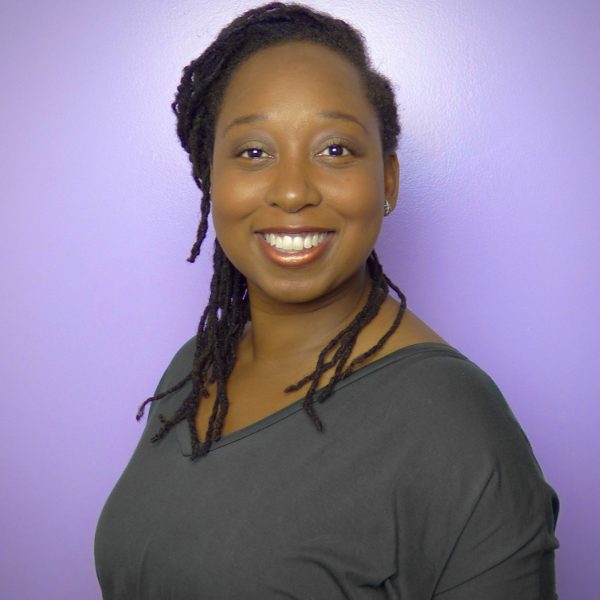 Kristin Taylor Duncan is a native of Durham, NC. She is a college graduate of the North Carolina School of the Arts. In 1998 she attended Jacob’s Pillow for the “Visions of Jazz” workshop, where she trained with guest artists Cholly Atkins, Vanoye Aikens, Danny Bericheski and Dianne Walker.

For two years she worked at the South Carolina Governor’s School for the Arts and Humanities as a dance assistant under the instruction of Robert Lindgern and Sandra Neels. In 2002 she received a scholarship at the Lou Conte Dance Studios where she trained with Hubbard Street II and guest artist Joanne Smith. During her three year residency in New York Ms. Taylor had the privilege of working with choreographers Nathan Trice, Bridget Moore, Christal Brown, Germaul Barnes, Ayo Jackson and Sidra Bell. Also, she had the honor of apprenticing with Urban Bush Women. In January 2007 Ms. Taylor was invited to Venezuela to work with Yuxtadanza Compañía de Danza directed by Jorge Esteva and Jonathan Castro. She was also requested to choreograph a new piece for Yuxtadanza. Kristin is currently in her third year with Tania Perez-Salas Compania de Danza based in Mexico City, Mexico. Kristin is the happy mother of Phoenix. 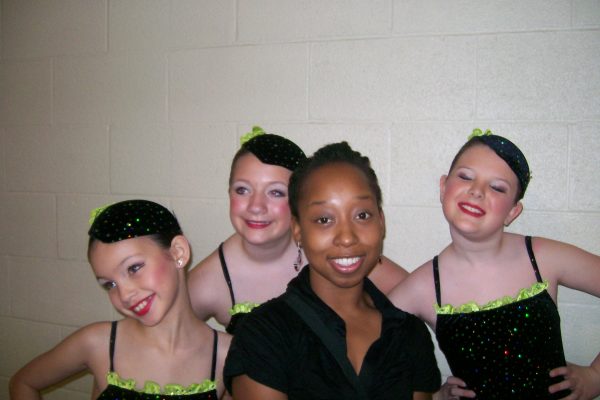 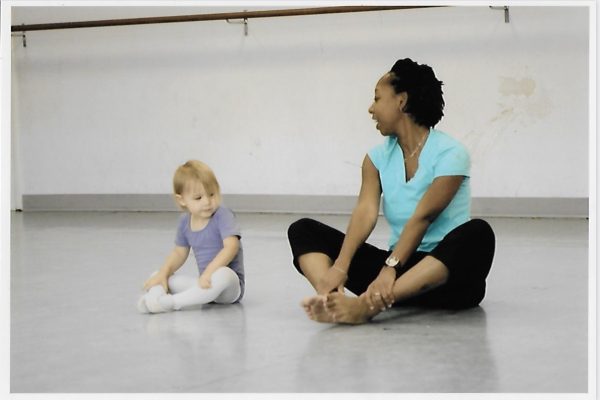